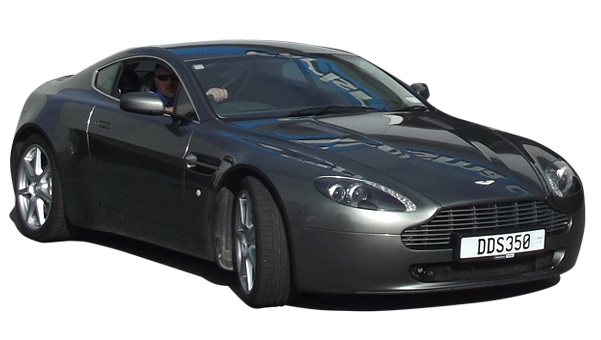 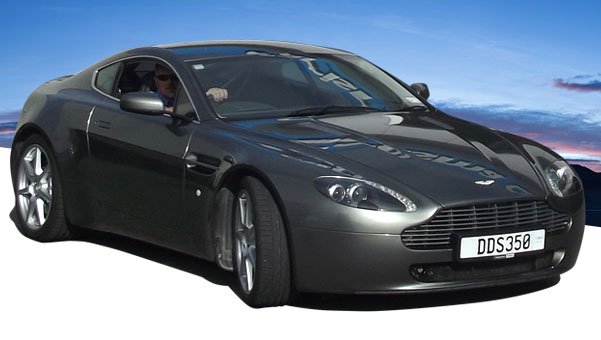 Carisma Cars’ Reputation in the Market

When you’ve been in the auto industry as long as Carisma Cars, you have a lot of customers. Most come and go as their vehicles and circumstances dictate, but some – like Carisma Cars – develop long-term relationships with us.

We’ve asked three of our long-standing clients just why they continue to use Carisma Cars for such a very long time. And, here’s what they said:

I have been using Steve, and more recently Andrew, at Carisma Cars to look after and service my many vehicles for over 30 years.

I am impressed with their “Do it once and do it right” approach to resolving what have been, at times, difficult issues with some of my more unusual vehicles.

In all that time, I have never had to return any car for a second attempt at resolving lingering issues. Steve has also sourced two imports for me, one of which we have had for 12 years. Both of those cars have been problem-free.

When Mike Bankier’s Range Rover developed a major suspension problem, he was quoted between $3000 and $4000 by a Dunedin Land Rover specialist to replace the broken part. Instead he took the vehicle to Carisma Cars.

“They checked to confirm the diagnosis and found the fault had been misdiagnosed. The vehicle was repaired for $300. We have used him ever since and I enjoy telling people to take their cars to him. He gives 100-percent and is straight up and down.

“When we moved the Range Rover on, Steve sold me a 1990 classic BMW. My wife loves it so much she doesn’t ever want to sell it. Of course, Steve looks after the servicing, repairs and warrants for it. We find him very thorough and knowledgeable. Nothing is too much trouble. Plus, Steve and Andrew really know what they’re talking about.”

When you own a notoriously temperamental Alfa Romeo, you need a mechanic who is a car whisperer. In the 23 years, Steve Lawton has been looking after John McKenzie’s vehicles – several of them Alfas – he has never not been able to find the cause of a problem and fix it.

John says, “Italian cars can be tricky, requiring lateral thinking because often the issues aren’t obvious. But Steve seems to like the challenges they provide – in fact, the harder the better. I find he is always prepared to go above and beyond the call of duty.” 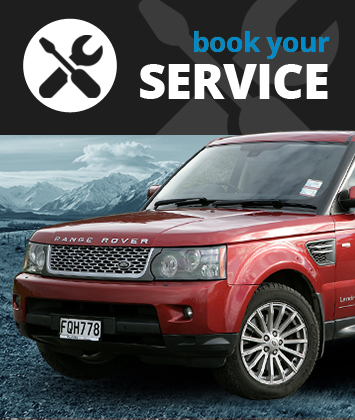